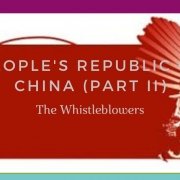 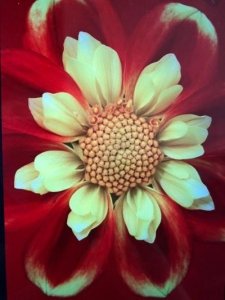 Despite the horrors outlined in the previous China blog and the attitude of appeasement and laissez-faire that the world has taken with regards to the blatant and vicious human-right’s abuses taking place in China, not everyone is standing back and appeasing the monolithic, People’s Republic of China’s Government, it’s President (for life it seems) Xi Jinping and of course, the ever intrusive, ever pervasive ultimate “big brother”, the Chinese Communist Party. There are some in the West and even in China itself who have had the courage to stand up, to be counted, to be criticized and to be targeted by the all-powerful Chinese State apparatus. It could be said the whistleblowers are reaching a critical mass but more are needed. 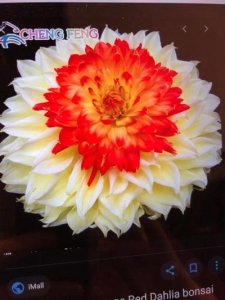 Examples like these are noteworthy because they’re exceptions. Ostracising whistle-blowers and activists has been incredibly successful. As has censorship. Chinese viewers of the US Democratic presidential debate suddenly saw their screens go black as candidates were asked about Xinjiang.

Perhaps the most telling aspect of all this is that the general public seem unaware and unwilling to voice their opinion and condemnation of this genocide and ethnic cleansing. They have effectively been kept in the dark over the bulk of the atrocities due to the appeasement and apologist policies of most western governments who are beholden to China, especially economically. To everyone, I would quote the words of Uyghur activist Rushan Abbas, whose aunt and sister both disappeared at the same time, despite living 1,400 kilometres away from each other. He has a question for you and the world:

“What are we waiting for? Mass executions and gas chambers before we take action? What is it going to take to have the leaders of world communities – particularly Western democratic countries like Australia – to act? Mass Executions? Is that what it’s going to come down to?”

As a nudge to inspire engagement vs inertia, please watch the repeatedly ‘banned’ cartoon depiction of what happened to one female Uyghur Muslim survivor: Mihriqul Tursan’s story: https://wapipi.net/home/wp-content/uploads/2019/09/uy0830_en.pdf

The China Tribunal – What is it? 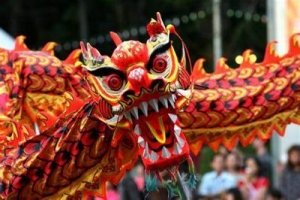 What is commonly referred to as the China Tribunal is a people’s tribunal founded by the International Coalition to End Transplant Abuse in China, based in London. The tribunal, headed by Sir Geoffrey Nice Q.C., was tasked to investigate Forced Organ Harvesting from Prisoners of Conscience in China. The Chair, Sir Geoffrey Nice was a former deputy prosecutor at the trial of Slobadan Milošević in the International Criminal Tribunal for the Former Yugoslavia [My first novel – unpublished and sadly lost – was called ‘’The Dance of the White Horses,’’ told the ordeal of a talented but tormented gay Slovenian horse rider, who rescued the famous Lippizaner horses during the war in 1992-95, and also went on to save persecuted Muslims in Bosnia….].  Slobadan Miolsevic was a Serbian/Yugoslav President who supported troops in Bosnia, which resulted in terrible atrocities, ordered a program of ethnic cleansing [much like our dear chums-in-China?] of Kosovar Albanians Also, on the panel is Martin Elliot, the Professor of Paediatric Cardiothoracic Surgery at University College London. The bulk of the tribunal was composed of a number of high-profile barristers, businessmen and academics.

There were two sessions of hearings; on December 8,9, and 10, 2018, where the tribunal heard from 30 witnesses, investigators, and experts and on 6th and 7th of April 2019. In December 2018, the Tribunal issued an interim judgment, which was damning in its own right, saying:

“The Tribunal’s members are certain – unanimously, and sure beyond reasonable doubt – that in China forced organ harvesting from prisoners of conscience has been practiced for a substantial period of time involving a very substantial number of victims.”

The final judgment and report of the Tribunal was released in March 2020. The judgment is damning. I won’t go into all the details here as the final judgment was long and comprehensive. I just want to highlight a few main points, however.

There is so much more that this Tribunal uncovered that I would urge all readers to visit the Tribunal’s website, do your own research and satisfy any lingering doubts you may have about the complicity in crimes against humanity by the Government of the People’s Republic of China. The Tribunal’s website can be accessed here: https://chinatribunal.com/

You can watch a presentation of the Tribunal’s findings, by Sir Geoffrey Nice Q.C. and Martin Elliot, here on YouTube:

For the final word on the work of the China Tribunal, I’d like to quote the Chairman Sir Geoffrey Nice’s words, which sum it up perfectly:

“The time of convenient ‘uncertainty’, when all these entities could say the case against (China) was not proved, is past.”

What Can I Do? 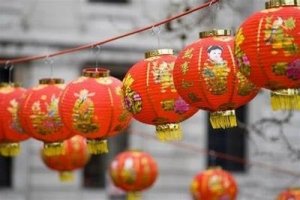 The first thing we need to answer is how bad do things need to get before we take note, to the point where you want to take action. What level of depravity must you be shown before you start buying your clothes from different shops, start lobbying your government representative, emailing and protesting to CEO’s of BIG CORPS turning the other cheek when dealing with China [which as you gather has been officially declared “a criminal state”.] When do you start voting with your purse – “voting” for different politicians who stand up and show some integrity over this, and starting online petitions demanding something be done?

Is that what it’s going to come down to?

An entire generation of children once asked their parents and grandparents what did they do to try to stop the atrocities of Adolf Hitler in Germany. For many, the answer was – NOTHING? Or WE NEVER KNEW? When your grandchildren ask you, “what did you do about the Chinese persecution of the Uyghurs?” how will you respond? “Nothing”? “Well, you see, China made lots of cheap things for us, and it built lots of nice infrastructure for its people. And you should see how much GDP growth its government created.”

Will that be your answer?

Remember one thing – Information is POWER! What you can do more than anything is tell people about this, share these blogs, share the Fleet Street Letter Article, don’t be afraid to discuss what is happening in Xinjiang with your friends, colleagues and associates. If we tell the world about it and complain long and loudly enough about it, those that rely on our support for their own power/wealth, i.e. politicians, bankers and big Corporations, will have no option but to act. Muslims please lobby your IMAMS, to speak up and speak out. 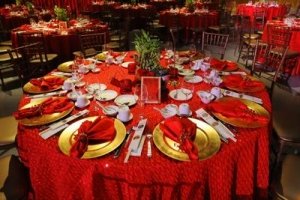 The bulk of the research that I have relied on for this blog is a summary [with permission to share] of an excellent, fairly lengthy paper written for The Fleet Street Letter, first published in January 2020 and written by Nickolai Hubble and Boaz Shoshan at Southbank Investment Research – they usually turn their considerable analytical talents to matters financial. All credit must go to these two for exposing the horrendous and untenable practices that are currently being undertaken by the Chinese Government. You can read the full article here:

I’ll ask you again, the exact same questions I asked at the end of the last blog about China’s human-right’s abuses:

Will I be an Appeaser?

Will I be an Apologist?

OR Will I take Action and Agitate for justice? (Be that person!)

If you enjoyed this Blog and would like to read more of my blogs on spiritual and metaphysical issues, plus lots more besides, please share it with your friends and family, or do join our website and you’ll receive a notice whenever a new blog is posted. We will never spam you though. You can join here:

If you liked what you read here, please do check out our previous blogs. The last four can be found here: 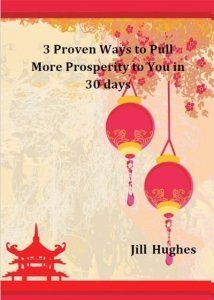 You may also wish to avail yourself of our fantastic FREE report: 3 Proven Ways to Pull More Prosperity to You in 30 Days. You can grab your copy of this here: 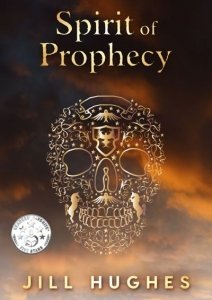 Maybe check out Jill Hughes: Author pages on my website: which highlights my No.1 Best-selling, Visionary Fiction, “whodunit” crime mystery, Spirit of Prophecy, and download the First Chapter for FREE. 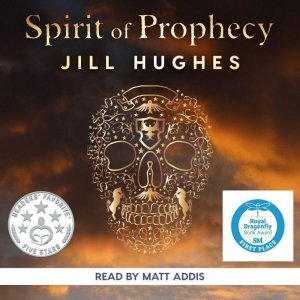 Finally, today, please do pop on over to the SHOP: where you can download the Award winning Audiobook at an amazing price. There a Soundcloud taster so you can try before you buy, and bag a big discount!

The novel incorporates many of the ideas and philosophies discussed in my blogs, into a fast-paced, fictional thriller with a spiritual under-current: prepare to be swept away.

Till Next Time, I’m Sending: Love, Phire, and the Violet Flame of Peace